Sun Peaks Expansion Plans for 2018 and Beyond

The Sun Peaks expansion plan for 2018, which discusses the growth plans for the coming 5 years, shows that more slow but steady growth and improvement plans are expected.

With skier visits hoped to continue increasing at around 3 or 4% per year into the foreseeable future, a $30 million investment plan that ties in with the overall and the updated 2013 Sun Peaks Master Development Plan and the 2020 Sun Peaks Master Plan Update was announced.

Following the $3 million spent in 2017 with the upgrade of the former Bentos Day Lodge and the Sunburst Lodge, the Sun Peaks Expansion 2018 + plan will include the following items, with the order/timing of each project still to be determined: 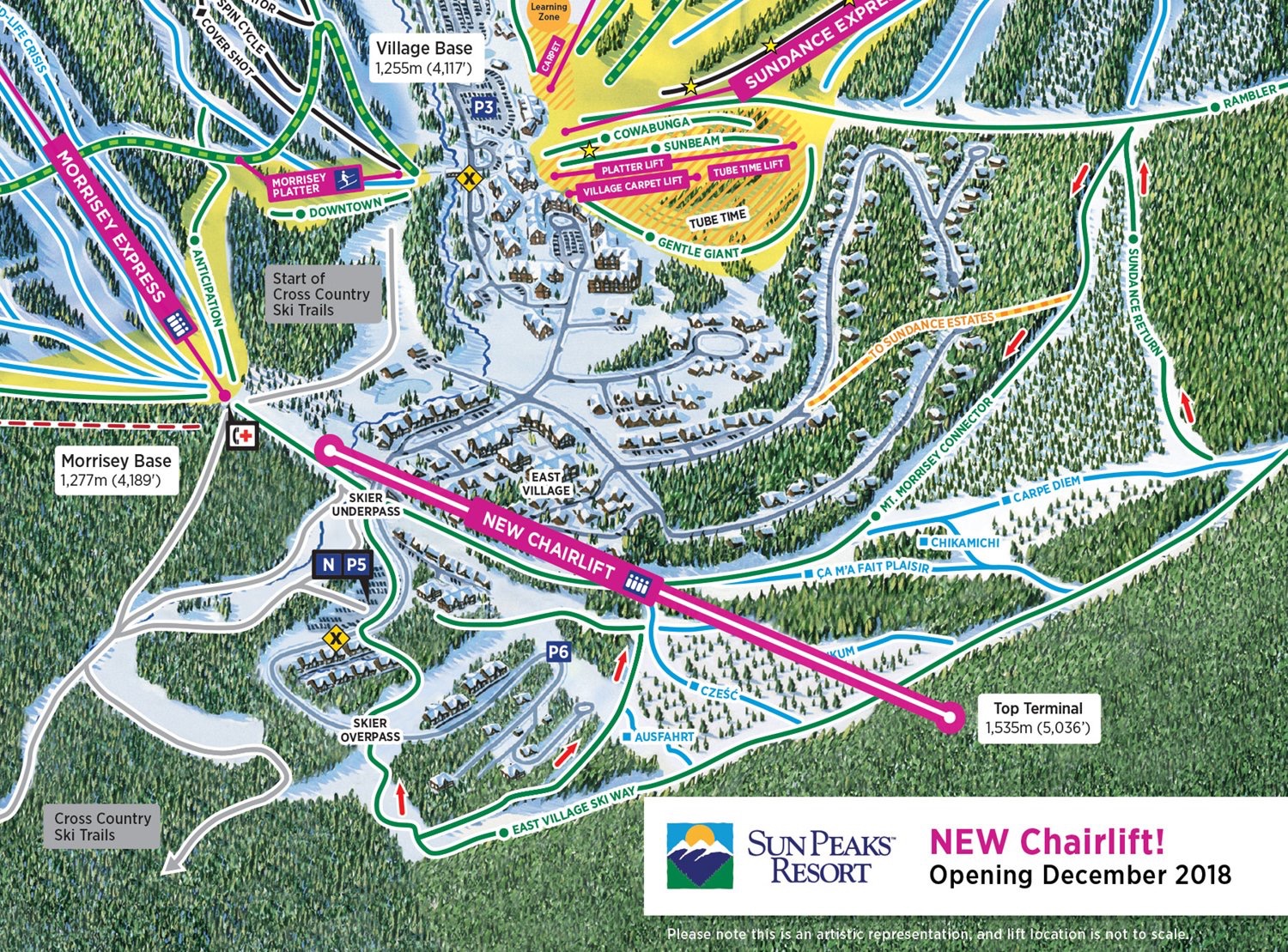 ·       A new Sun Peaks chairlift!  In fact, 3 new chairlifts are part of the 5 year expansion plan, however the timing and order of each lift is still unknown except for the announcement of the first chairlift expansion released on March 28th (see below).

o   A new chairlift called the Orient Express which will provide access from the Morrisey base near the
Umbrella Café, passing between Trapper’s Landing and Stone’s Throw, and getting skiers to a great access
point on Sundance Mountain, will start being built asap in the spring with an estimated completion date of
December, 2018.  Estimated cost - $4 million.  The remaining lift announcements include:

o   A new Crystal chairlift starting up near Cruiser and taking skiers up to the Top of the World, or

We are thrilled that the Orient Express chairlift was the first announced, since it provides even better (was already great) ski-in and ski-out access for our guests!  Most believe the new Crystal lift will be next, with the current 3 seat Crystal chairlift being replaced by a quad or 6 seater. Cost will be around $8 million.  A further $1 million will be spent during 2018 on purchasing two new PistenBully groomers to help maintain the exceptionally high standards of grooming that Sun Peaks skiers have come to love. 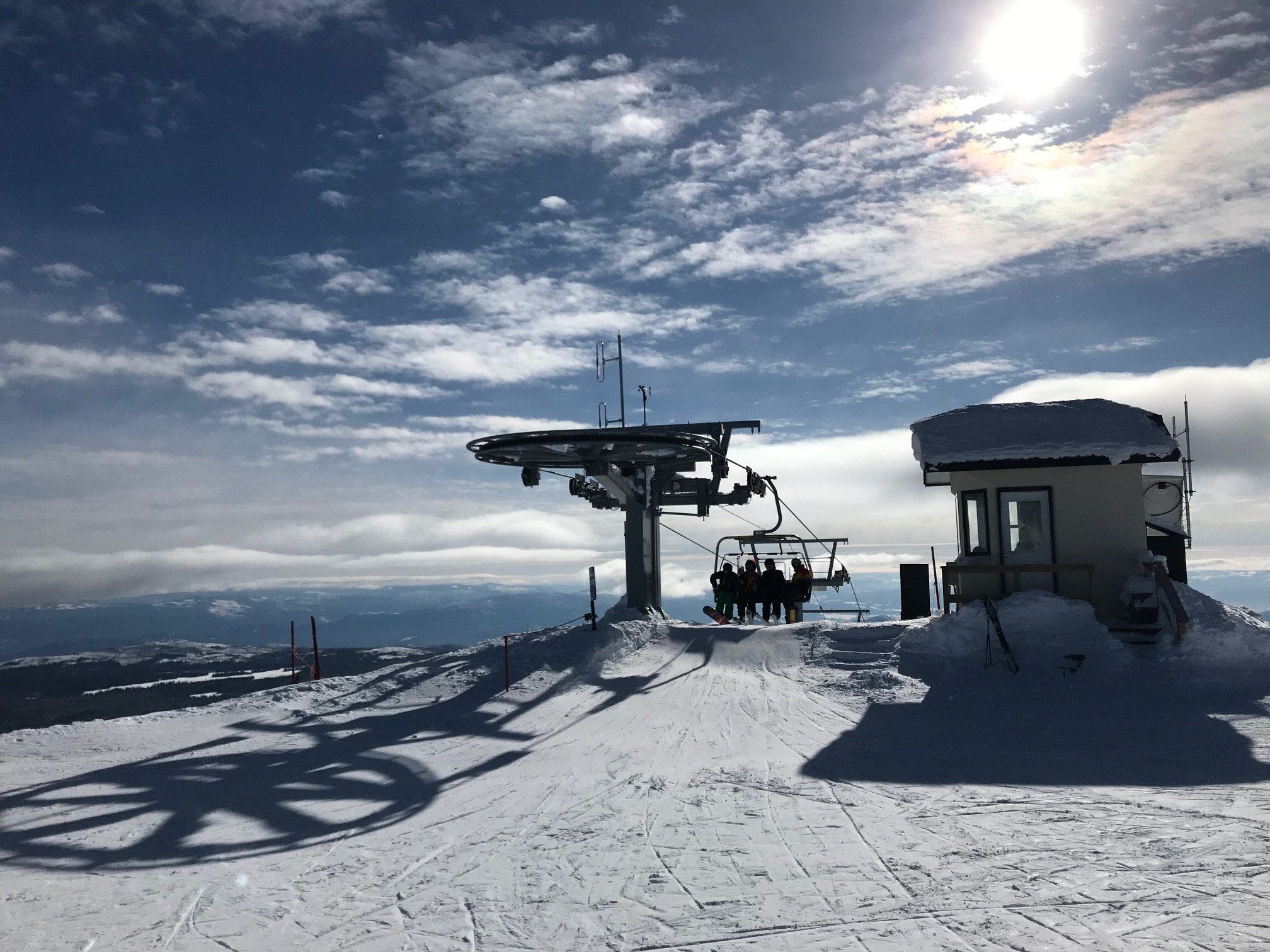 ·       Once the new Crystal chairlift is in place, the slow-running but legendary Burfield “Burf” chair will be shortened to around the tree level.

·       Improvement and expansion of the Sun Peaks Sports Centre (by the Sun Peaks municipality) to make it a year-round, multi-purpose sports & entertainment facility.  Cost will be a further $7 million on top of the rink costs already incurred.

·       Upgrades to the beautiful and ‘Best Sun Peaks’ hotel, the Sun Peaks Grand Hotel & Conference Centre. Cost is around $7 million and will transform the 221 rooms into more luxurious hotel rooms with a hint of modern rustic.

·       Develop the current Village Day Lodge parking lot into a mixed hotel/commercial/retail space with a basement area for ski school instructors.  This could hopefully also include the long-awaited Sun Peaks Brew Pub?  Once complete, the Village Day Lodge (Masa’s) may be transformed into a cafeteria style facility similar to the newly renovated Annex Food + Drink and Sunburst Bar + Eatery.

·       With the Village Walk project nearing completion and Echo Landing being almost entirely sold out, at least two more large real estate developments will be announced, offering both single family and multi-family units. 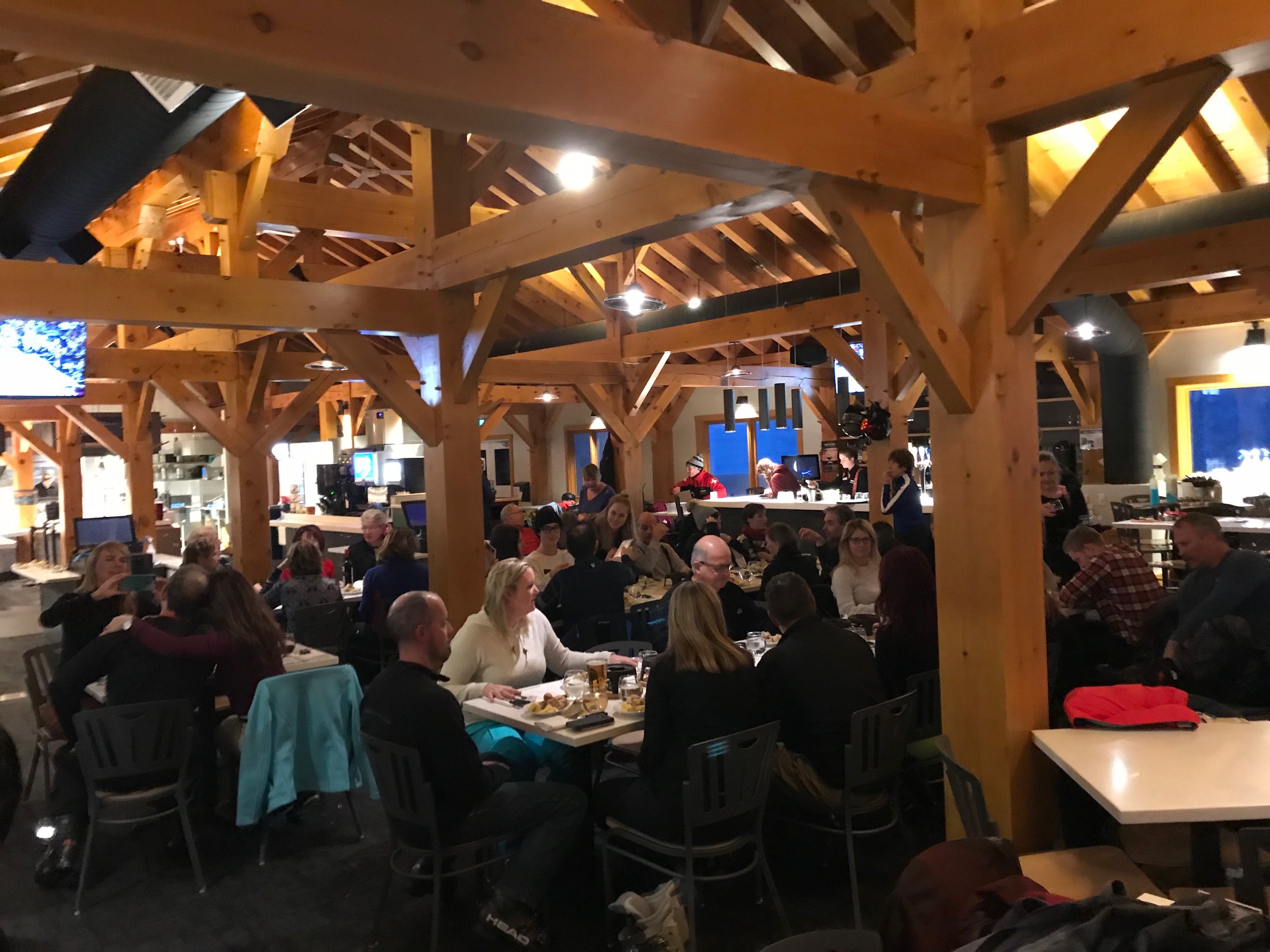 ·       The Sun Peaks growth plan will also seek to address the ongoing shortage of reasonably priced staff accommodation for all the hard-working resort employees with new facilities being constructed.

·       The construction of a new, large, potable water reservoir to keep up with the growing demand

·       The construction of a lodge at the base of Mt. Morrisey  to replace the Umbrella Café and service all the new residences and the new Orient Ridge chairlift skiers

Requirements for the Sun Peaks Expansion 2018 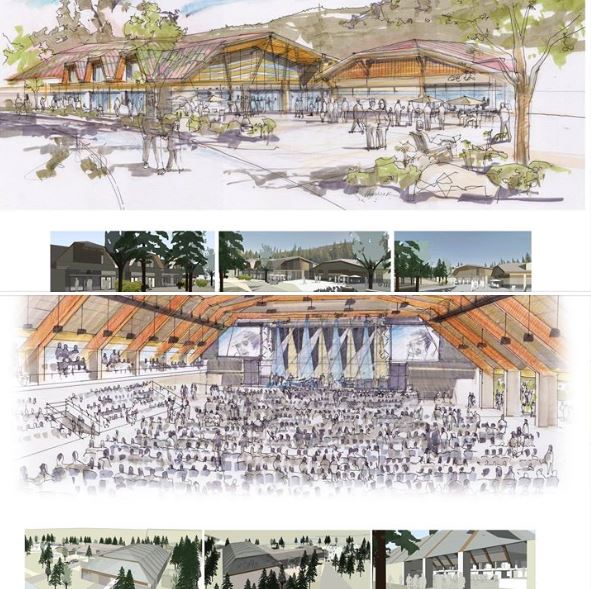 There was also some talk by Chief Oliver Arnouse of the Little Shuswap Indian Band of the long-awaited road connecting to the Shuswap coming soon today too - bring it on!

It is exciting to be part of the Sun Peaks growth plans and we say Cheers to the continued all-season growth and success of Sun Peaks!

Book your Sun Peaks Vacation Rental By Owner - book direct and save.